A) the circulation    B) a cluster

40. When the new immigration law came into effect, the old one was naturally

Directions: There are 3 reading passages in this part. Each passage is followed by some questions or unfinished statements. For each of them there are four choices marked A, B, C and D. You loeide on the best choice.

In the years following the Second World War, the youth hostel idea spread to other parts of the world and the same spirit was maintained. The International Youth Hostel Federation, IYHF, which was to co-ordinate activities in the various national associations, incorporated in its constitution the principle that in youth hostels "there shall be no distinctions of race, nationality color, religion, class or political opinions. This, it should be noted, was at a time when the principles of racial equality and brotherhood were by no means so widely acknowledged as they are now."

There is normally no age bar at youth hostels. Exceptions are Switzerland and Bavaria. Where there is a maximum age of 25 and I7 years respectively. Generally, however, the hostels are intended to meet the needs of two main groups: senior secondary school children, university and schoolchildren travelling with a teacher on educational visits, and aged between about 11 and I8.

The principal contribution of the youth hostel movement to the attack on racism is the fact that in the 4,364 hostels throughout the world the brotherhood of man is taken for granted and practiced quietly and without any ostentation.

If you walk into the common-room of a big youth hostel in Gracow or Munich, Lahore of Canberra, you will find young people of' every race and nationality sitting down together to share their experiences and discuss the world's problems. As a Malaysian boy recently remarked:" youth hostel is a place where you will never feel lost"

In accordance with its constitution, the IYHF has never admitted to membership youth hostel associations in South Africa and Rhodesia, because legislation in those countries makes it impossible for people of different races to share youth hostel facilities.

But an interesting new project is under way in Lesotho, with the financial and technical support of the Federation: the construction of a south hostel specifically designed to carry out an educational task in southern Africa by opening its doors to young people of all races from neighboring and more distant countries. Situated just outside the capital, Maseru, the youth hostel will also provide accommodation for young people of Lesotho attending study and training courses.

The very, comprehensive statistics maintained by the IYHF show tile movement of young people form country, to country in some detail, it can be seen, for instance, that 10,828 "overnights" were recorded in 1972 by young Americans in tile hostels of Japan. and 3.643 by young visitors form India in the youth hostels of West Germany. Although these figures are small in absolute terms, they represent a network of individual human contacts among young people which can influence outlooks and opinions at the grass roots.

41. It can be interred from this passage that IYHF is

A) an organization where young people live

B) an organization that advocates brotherhood of man

C) an organization to protect the rights of teenagers

42. "Ostentation" in the last sentence of the third paragraph is closest in meaning

43. The maximum age of people staying at youth hostels in most countries is______

A) Countries where youth hostels are segregated by race are fined by IYHF.

B) Only very, few countries are members of the IYHE.

C) Countries where youth hostels are segregated by race are denied membership in the IYHF.

D) All countries are allowed normal memberships in the IYHF. 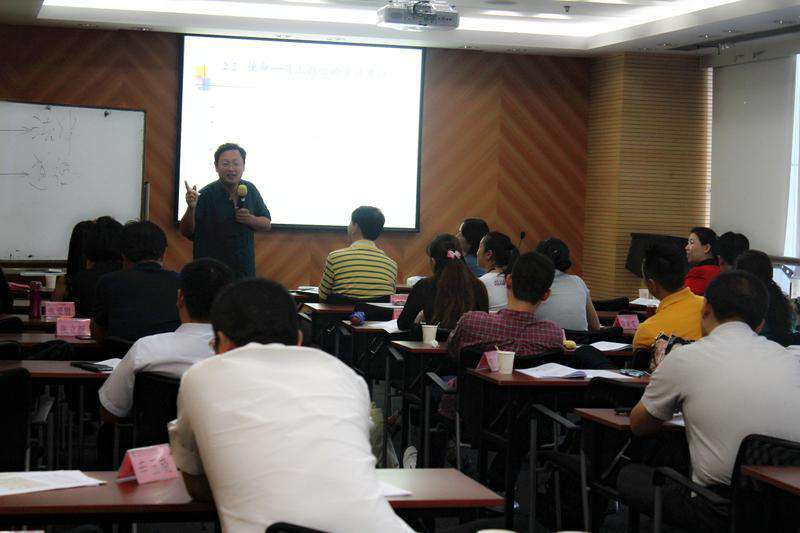 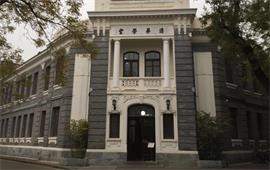